Since 1928, Toscolano and Maderno form one township.
Since the 9th century Maderno was the main town of the Riviera and therefore privileged both from the German Emperor Otto I and Friedrich I Barbarossa. Maderno became also the “capital” of the “Magnifica Patria”, the Alliance of more than 40 communities of the eastern seashore.
In 1337 the town lost is sovereignty to Salò that became the new capital thank to Beatrice della Scala, the wife of Milan Lord Bernabò Visconti.
Maderno was the favourite residence of the Gonzaga family and the Mantua Royalty, who built several Palazzi amidst which the Palazzo Nuovo that was built in the 17th century and destroyed only a few years later together with the by love couples often haunted Palazzina del Serraglio.
The last centuries Maderno was reigned by the Republic of Venice and the city of Brescia.

It is very likely that Toscolano is of the first settled towns of the Lake of Garda. The lake too probably bears its name from the Romans that called it “Benacus” from the antique town Benacum.
If one is to believe the legend, Benacum has been destroyed in 243 A.C. by a natural calamity that flushed away the entire village together with the Roman Villa of Nonii Arii. The name Toscolano points on an early settlement on the part of the Etruscan.
In the 14th century this town made a name for oneself through the paper mills that delivered their products to print offices in Venice and northern Italy. The ultimate fame based on the paper industry made the paper a particularly loved present: the French king Louis XII was given a present of olive oil, olives and Toscolano paper.
The letter press of the Paganini brothers is well known for they printed the Latin classics in the 16th century, the same year of the city’s takeover on the part of Venice, which was then fought back by the League of Cambray. The town got then under the dominion of the city of Brescia. 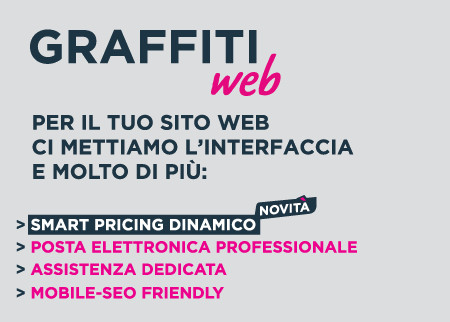